The benefits of large-screen immersive systems

Stereoscopic projectors have been used to display virtual reality applications onto large projection screens since the beginnings of virtual reality technology in the early 1990’s.

Even though the CRT “beamer” projectors of the time were only capable of delivering a low light output of 200 lumens, and needed a Silicon Graphics computer the size of a refrigerator to create the realtime graphics, they were still capable of displaying images at 800x600 resolution. And using techniques such as antialiasing to reduce the dreaded “jaggies” and polygon culling to reduce detail outside the viewer’s field of view, the result was a viable, compelling and relatively realistic stereoscopic display. 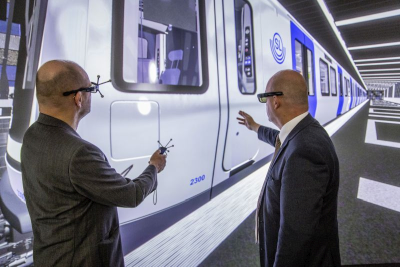 And finally, the reason that the system could retain integrity even with all of the technology limitations was the addition of a motion tracking system. When the position of the subject’s head and hand was known, it changed everything: Rather than looking directly at the screen i.e. a fixed point in space, the user could look through the screen rather like looking out of a window, complete with realistic real-world viewing parallax. In effect, they became surrounded by the 3D graphics and entered the state that we now know as “immersion”.

In fact, the viewer could lose all sense of where the screen actually was, with the only depth clues relating to the real world being either occasionally registering the rather large pixels, or bumping one’s nose on the screen…

Fast forward today and we now have laser projectors capable of outputting as much brightness as the human eye can stand at 4k resolution (meaning tiny pixels and huge screens) and with the ability to allow several viewers to be tracked and to interact with the graphics from individual viewpoints, much as they would in the real world with physical objects. Additionally, because the participants can all see each other, they can discuss, collaborate and see each other’s body language in a natural and normal manner. Many customers continue to report favourable results from this group immersive VR format over the potentially isolating, disorientating and uncomfortable aspects of wearing head mounted displays for extended periods.

Ultra-high resolution LED screens are also capable of providing stereoscopic displays that can offer a large amount of flexibility in fitting huge screen real-estate into relatively small spaces with either flat or curved screens being possible due to the use of individual screen tiles.

The key technology enabler which brings together these attributes and benefits is a precision motion tracking system. It has two major functions: to align the stereoscopic images to the individual’s perspective which provides them with their individual immersive 3D views and to allow them to naturally and collaboratively reach into the 3D model to select and control individual components.

To facilitate this, ART provides intuitive navigation and interactive devices such as our Flystick2+ wand and our uniquely slim and accurate Fingertracking system which can select objects and operate functions with unparalleled accuracy. 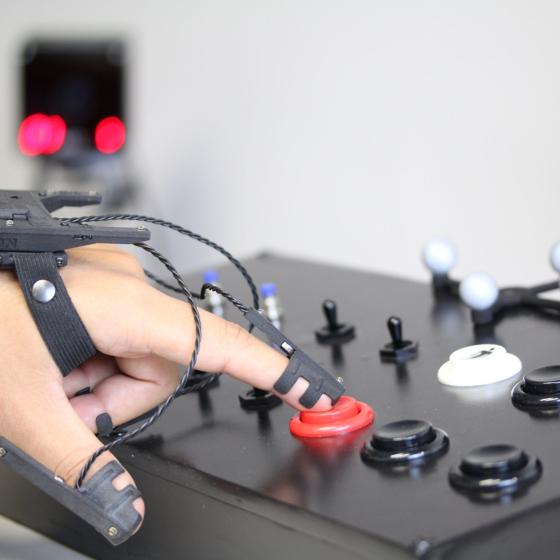 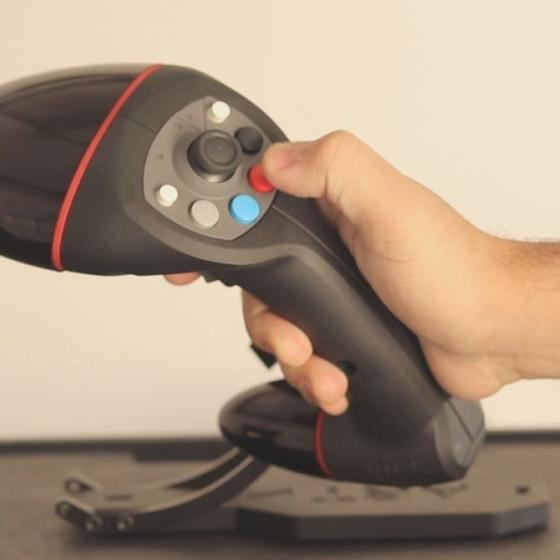 So, in conclusion, a successful immersive VR system implementation requires not only that all of the individual components are chosen and assembled so that they work together seamlessly and reliably but also that the needs of the users who could be using the system for many, many working-hours are also taken into account. After all, if the system is not comfortable to use, then there is a real risk of the investment being wasted as it falls into disuse. 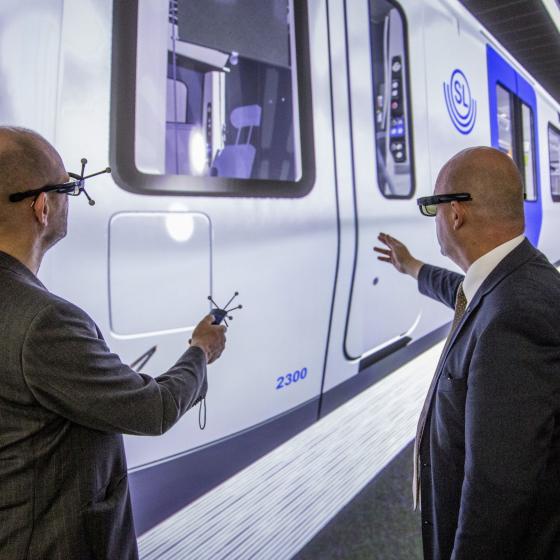 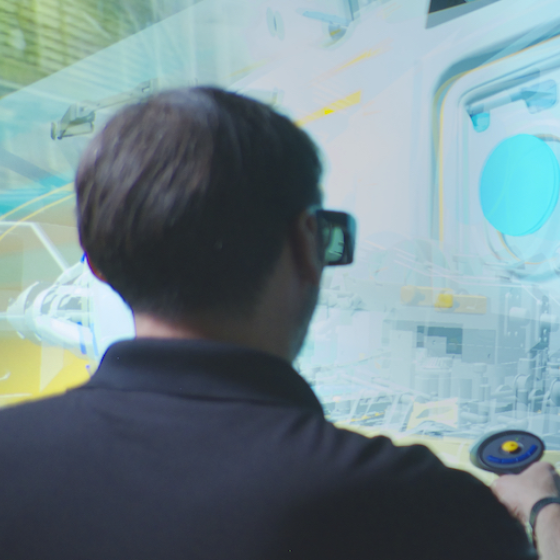 Multi view projection: each user sees his own vista while using the same application

Multi view projection: each user sees his own vista while using the same application 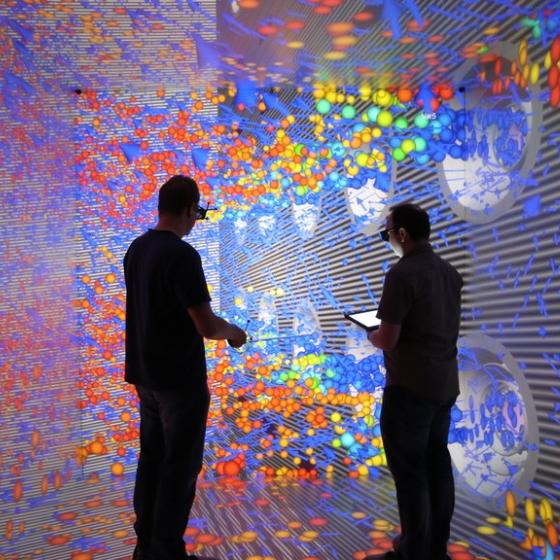 Tracking with almost invisible ART tracking cameras in a cave

Tracking with almost invisible ART tracking cameras in a cave 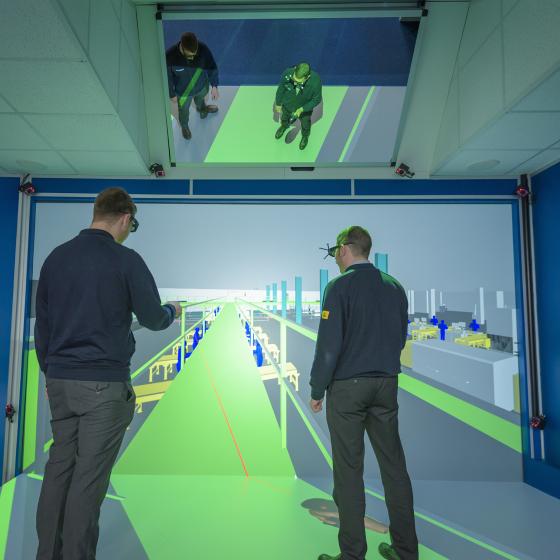