Products in connection with the CAPTA software

Tracking without tagging the object

CAPTA tracking technology is deep learning-based recognition combined with stable tracking of objects in camera images. It is used to detect and track workpieces or complete vehicle bodies, can be used to support maintenance work in assembly and for augmented reality applications, such as marketing demonstrations of new products. 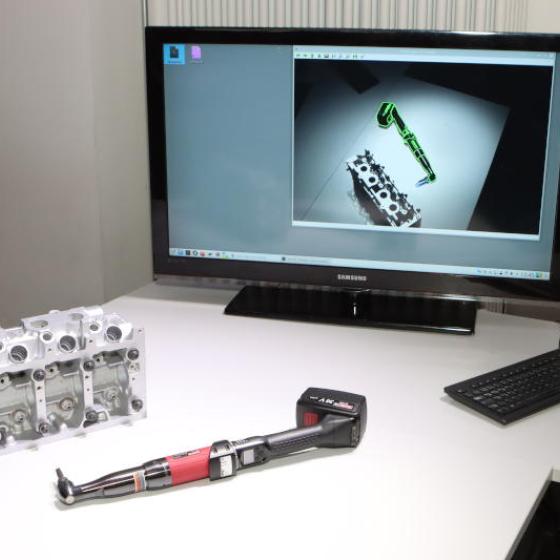 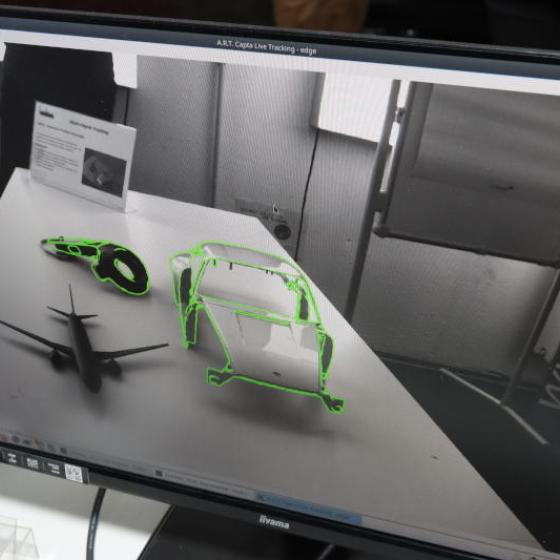 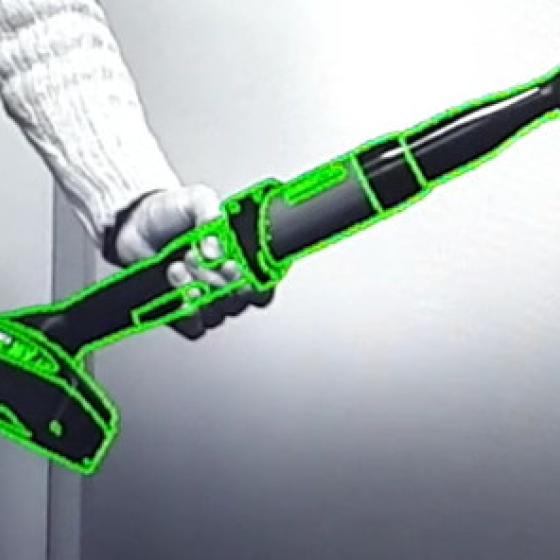 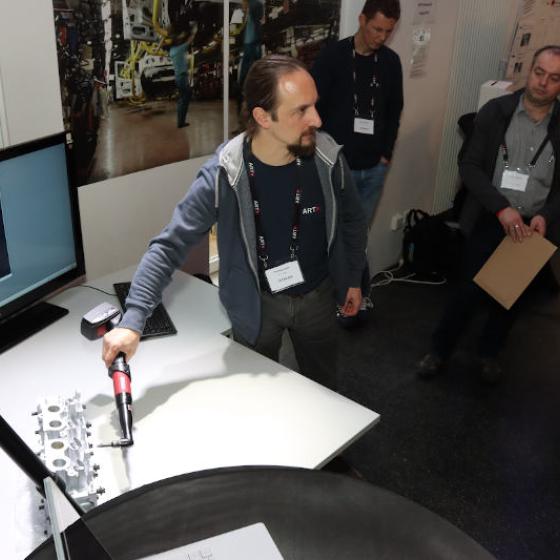 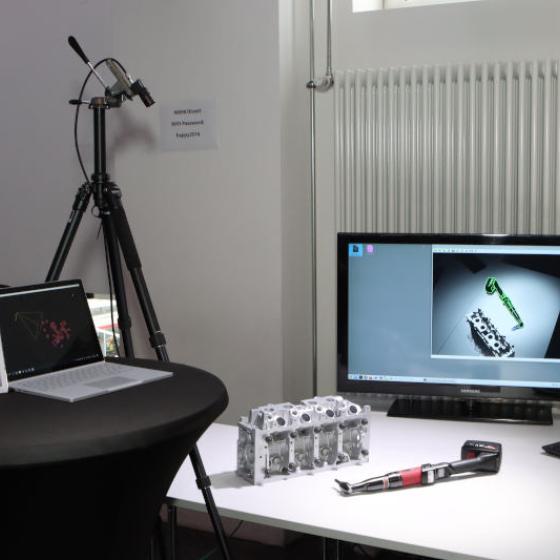 CAPTA: markerless tracking of tools and other objects

CAPTA: markerless tracking of tools and other objects 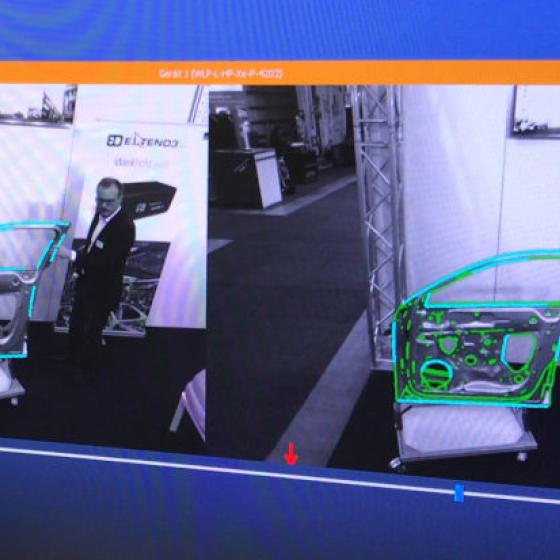 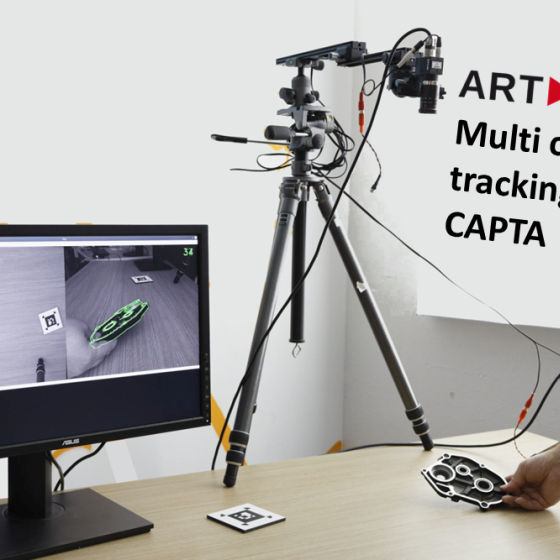 CAPTA opens up undreamt-of application possibilities, since every object can now be recognized and tracked - and, above all, if the position is lost, it can be found again without the user having to intervene.

All image-based tracking algorithms have the initial task of recognizing a trackable object regardless of its orientation and starting the tracking. As soon as the object has been identified and a first position has been found, many algorithms work very precisely and reliably. However, the first position is the greatest challenge and often has to be found manually.
The CAPTA application software technology incorporates a robust algorithm that instantly detects the basic position of a trackable object with no markings when it enters the camera view.

This algorithm works independently, so that no connection to cloud services or the like is required, which enables use within company networks. It is also very robust against cluttered backgrounds, poor lighting conditions or partially covered objects.

Possible applications are the recognition and tracking of workpieces or entire vehicle bodies, support with assembly maintenance tasks and the tracking of products during marketing demonstrations - even in difficult environments with poor lighting or a confusing background.